BMP are currently working as Project Managers and Quantity Surveyors for the owner of Wynn Hotel on Abbey Street in Dublin. Wynn’s Hotel is almost an institution in Dublin, still operating as a hotel 150 years after its initiation, welcoming repeat visitors to see GAA finals, shows and special events, while many of the more famous Dublin hotels which existed in the mid-20th century have disappeared. The Hotel has been on this site since 1845, following extensive damage in the fallout of Easter 1916, the hotel was then rebuilt by 1926. Wynn’s is independently run and managed by the second generation of the Loftus family which is fairly unique in the current global marketplace.

This construction project involves a proposed two storey roof extension to the hotel which is a protected structure and part of the O’Connell Street Architectural Conservation Area (ACA). The extension would increase the hotel capacity by 27 bedrooms and the works also involve a number of alterations within the existing hotel from Basement to the existing Fifth Floor.

The project is being procured through a design and build basis by K & J Townmore backed up by a top-class design team consisting of McCullough Mulvin Architects, Barrett Mahoney and PMEP Consulting. 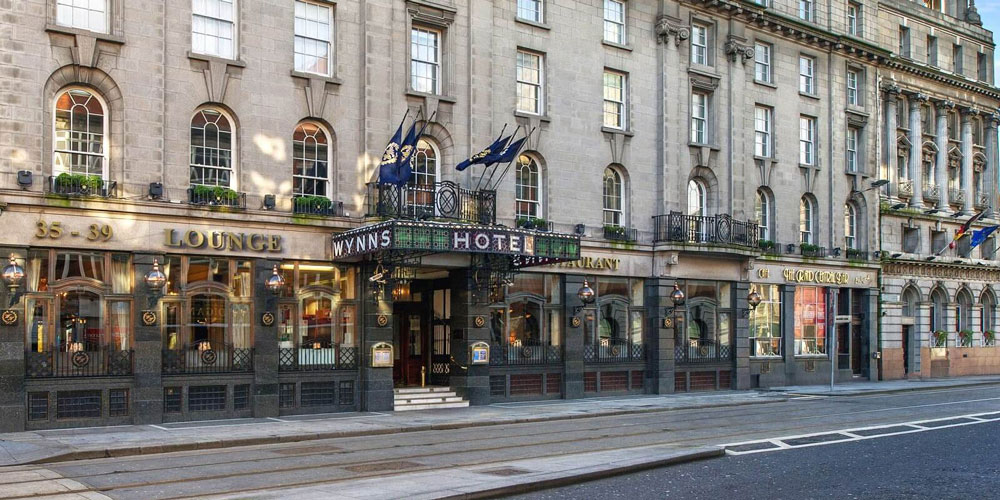