Substantial partial completion was achieved in December 2018 which enabled Principal Tom Flahive and his students to move into their new 16 classroom building with associated SNU facilities. The final phase of works are now almost complete comprising the demolition of the existing school and  completion of the remaining external works and landscaping.

Brendan Merry & Partners have been involved with this project since 2011 and it is fantastic to see it nearing completion.

The pupils and staff of Mercy Convent Primary School are now settled in their 22 No. classroom temporary School building while building work has commenced for their permanent three storey 32 No. classroom School building complete with offices, staff facilities and junior general purpose hall. The existing School has been demolished and the foundations have been laid for the new School.

Brendan Merry & Partners have been providing quantity surveying services since 2012 and will continue until the project completion in 2019.

After several unforeseen delays in the early stages of the construction programme, MMD Construction Cork Ltd. are progressing well with the completion of the two storey 24 No. classroom School building complete with offices, staff facilities and general purpose hall. The pupils and staff of St. Columba’s Boys National School are looking forward to moving into their new School in early 2019.

Brendan Merry & Partners along with the Design Team lead by Reddy Architecture + Urbanism look forward to the successful completion of this project.

Works have finally commenced on site for the new 16 classroom national school in Julianstown with Main Contractor for the works Glasgiven Contracts Ltd.

The programme for the works is 19 months and Gilroy McMahon are the lead designer. 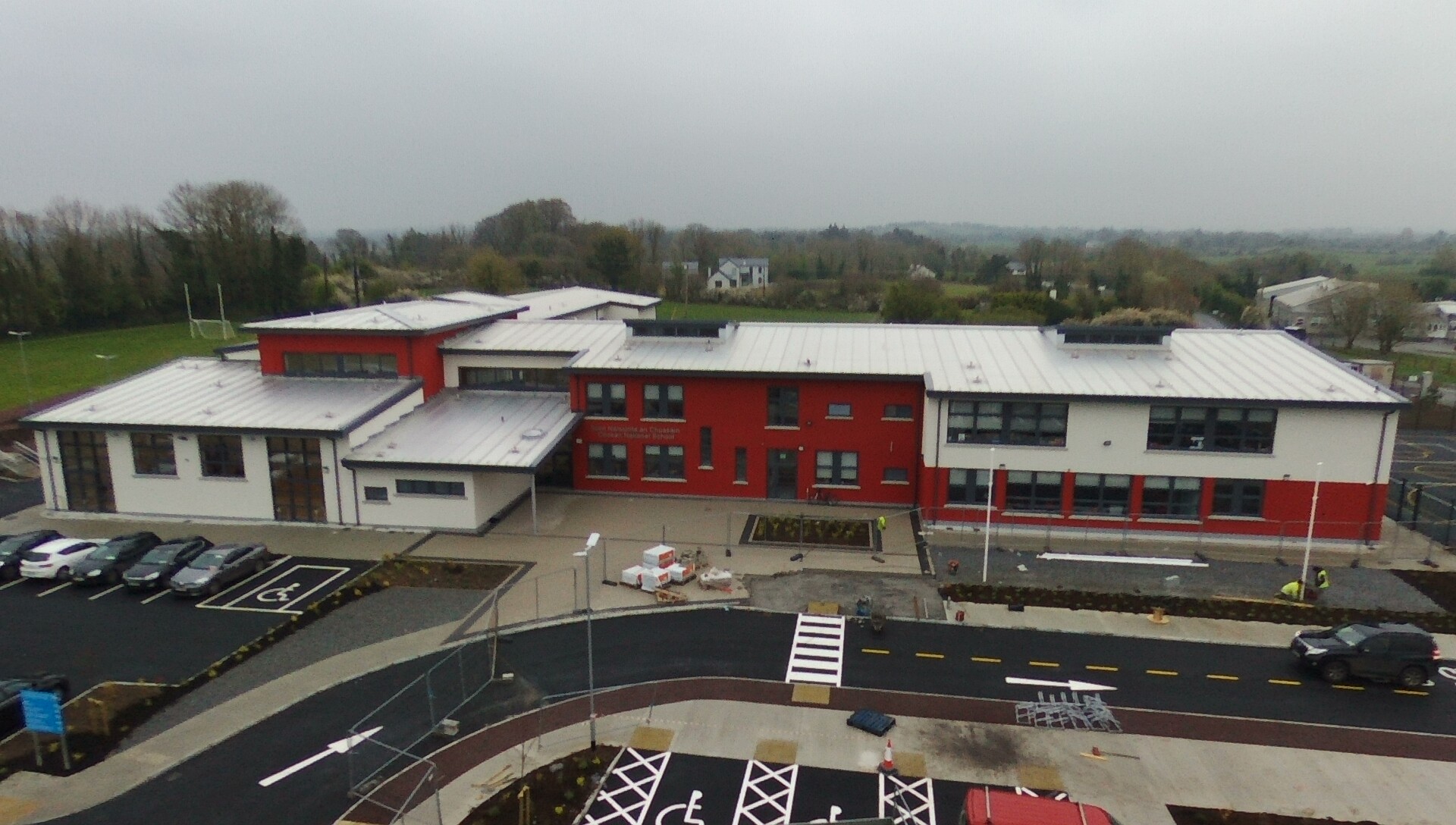 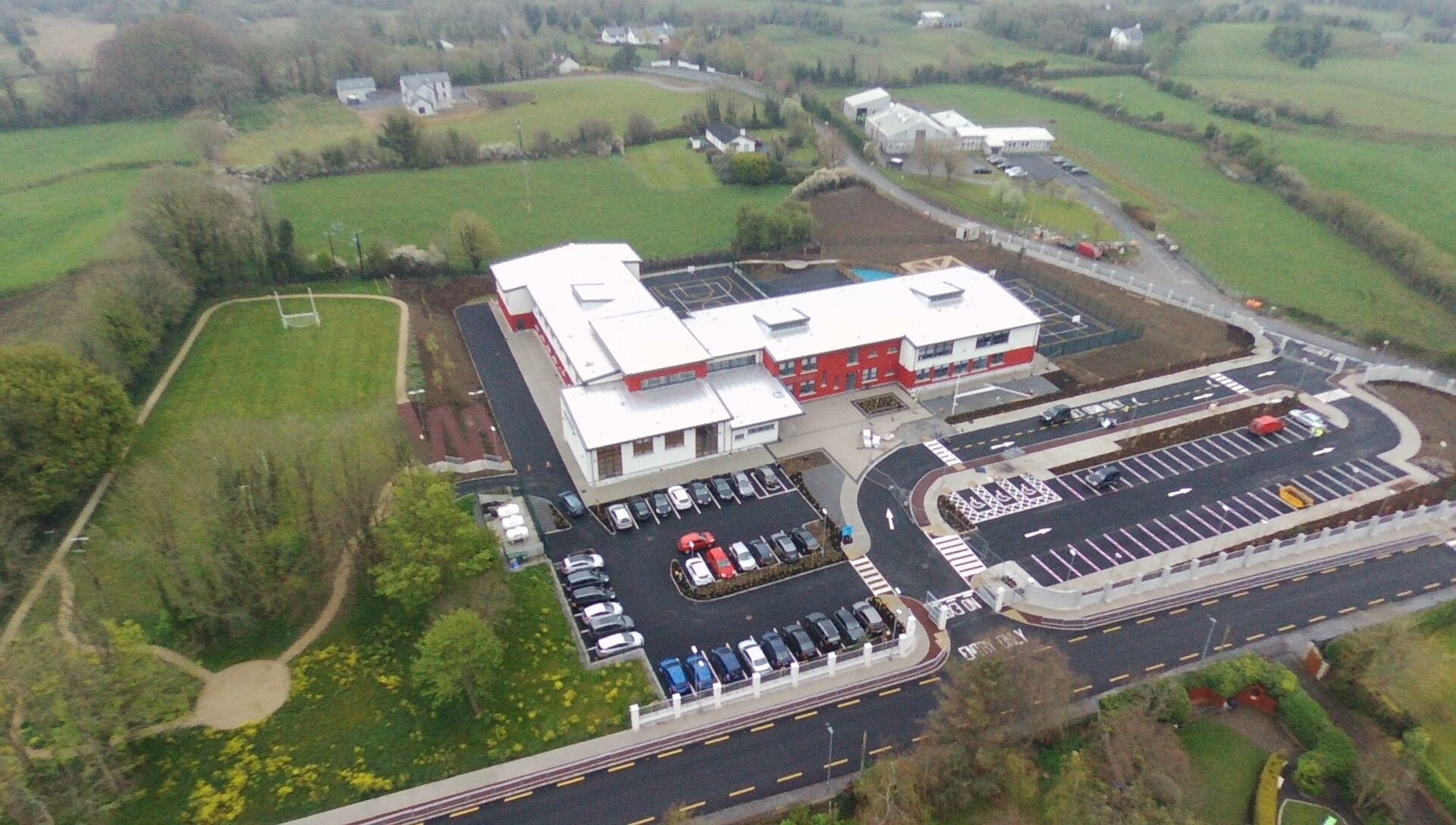