BMP were delighted to maintain our association with a number of Ecclesiastical projects and especially with the Dublin Diocese.

Recently we attended mass for the re-opening of St Joseph the Artisan Church in Bonnybrook which was celebrated by the Archbishop of Dublin, Dr Diarmuid Martin. The refurbishment works have transformed the internal space. Indeed the Parish were blessed in receiving the altar and ambo which was created for the closing Mass of the World Meeting of Families in the Phoenix Park and was made by John Bosco O’Hagan from the Specialist Joinery Group, based in Maghera, Co. Derry.

The design team headed up by James Ahern Architects have also just finished the first phase of works in St. Columbanus and Gall Church in Milltown. The works included re-roofing the main roofs to replace asbestos slates, demolition and re-construction of one gable wall which was structurally undermined and selected internal refurbishments.

We are currently on site making great progress on the refurbishment of the Parish Hall in Rathmines Church and we are also out to tender on proposed works to the Church of the Three Patrons in Rathgar and SS Alphonsus and Columba’s Church, Ballybrack.

Over the last couple of months we also completed the construction of the new Parish Centre beside St. Francis of Assisi Church in Priorswood. A number of these projects are funded by the Albert Gubay Foundation.

We have also carried out a number of reinstatement valuations to Cathedrals and Churches the length and breadth of the country such as Carlow Cathedral, St. Alphonsus in Limerick & St. Peter’s Church in Phibsborough. 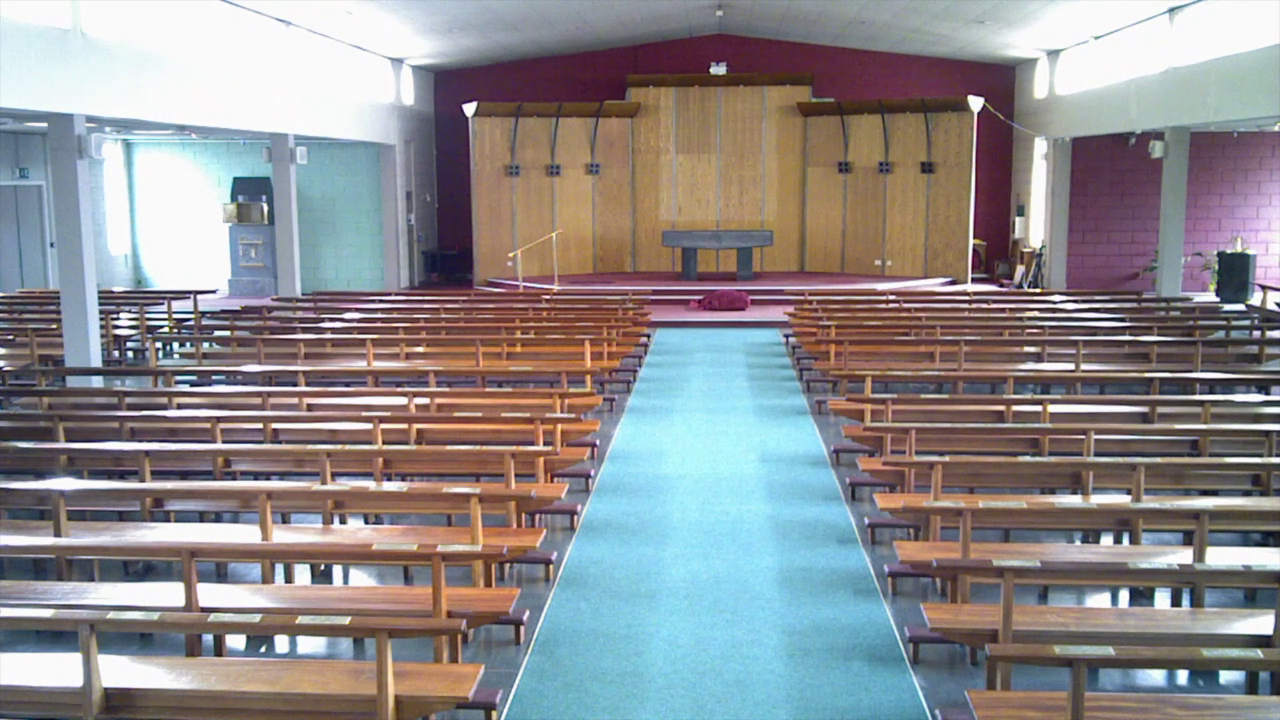 Altar and Ambo from the Mass of the World Meeting of Families at it’s new home! 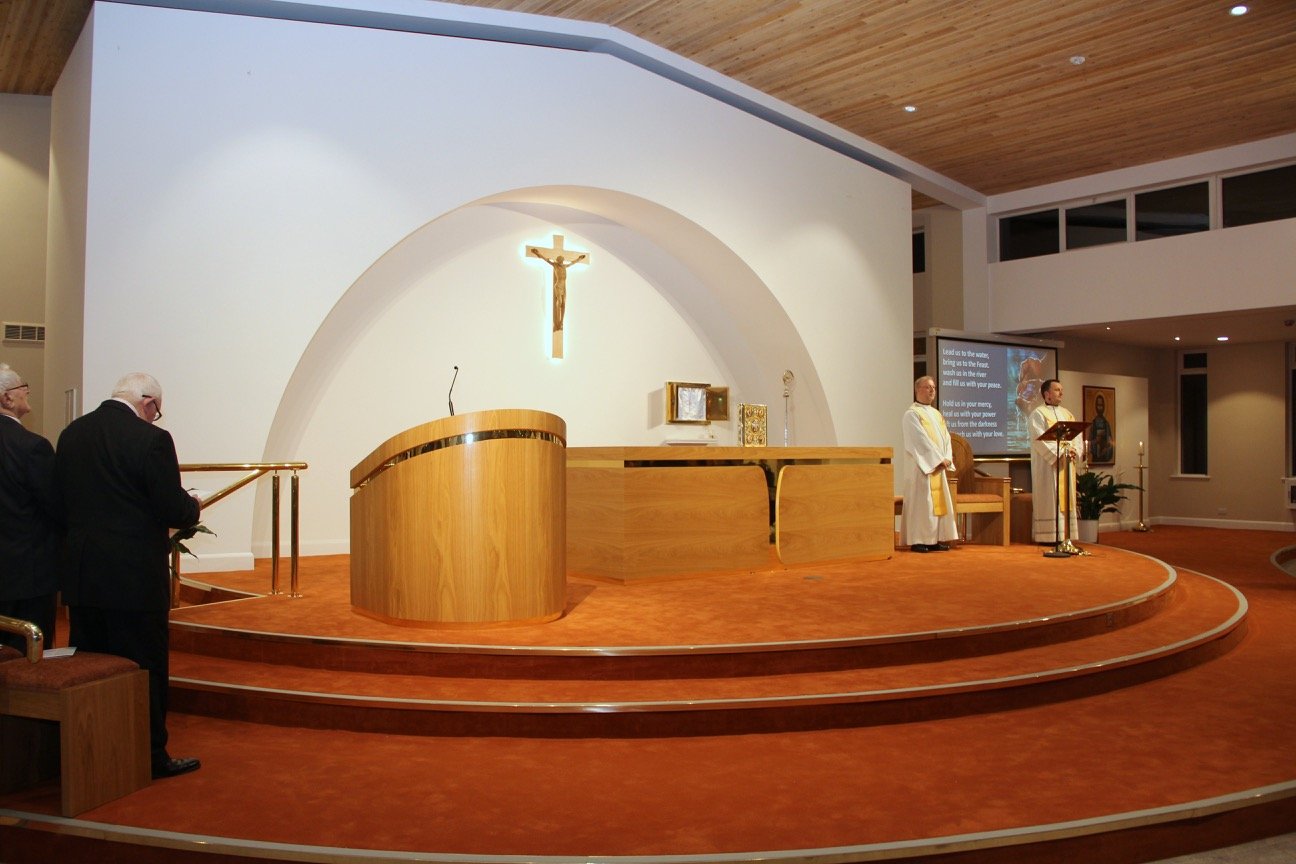